Guest post, by Dianna Hardy:
The hero behind the normal, everyday man.

In Broken Lights, my latest release, I named the 'hero' Norman Smithson for one very good reason: it's a normal guy's name – 'Normal Norman' he calls himself in the book.

I like Alpha males as much as the next person. I write Alpha males, and I do enjoy writing them, but in my very real life, Alpha males have never been my superheroes. They were never the ones that were there for me when it counted. When shit hit the fan, the 'Alpha males' in my life became conceited and fearful, while the ones no one usually thinks of as worthy always became my rock.

Just before I started writing this book, Superman came on the TV and my daughter and I were watching it, and I delighted in once more seeing Superman (Christopher Reeve) be Clark Kent. Indeed, Superman always seemed more comfortable to me as Clark Kent – and in many ways, so much more endearing – than when he was Superman.

Men relate to their fathers. Superman, I felt, never quite made his peace with his, or the destruction of his home planet, and in Broken Lights, Norman's father in some ways is a strong and guiding influence in this story, even if Norman doesn't realise it, and he indirectly provides a catalyst for Norman's transformation.

My partner's father passed away this summer – it's not been an easy few years for us. At some point a couple of months back, I found myself sitting at my laptop, working, occasionally looking across the room at my partner of ten years, thinking of all that we've been through in that time, and thinking how damn lucky I am to have someone so accepting and understanding of me and all my intricacies and complexities. When we first started dating, I used to joke and call him Superman, because he wore glasses (still does) and no one else saw in him what I saw, when those glasses came off. (I am speaking both metaphorically and literally.)

Many men are Clark Kent with a hidden Superman inside. I truly believe that. It's why Superman has always been one of my favourite comic book heroes of all time – he's relatable, and I see him in the street every day, unsung.

He often does amazing things, but will most of the time not tell a soul about it. He will often be taken for granted (just like women feel they are taken for granted by men), but say nothing. He is still measured by how much money he makes and how well he can provide, even though we are now in the twenty-first century of equality for all and 'doing the job you love'.

The fantasy of the (sometimes billionaire) Alpha male is intoxicating and seductive, without a doubt. But the reality of Superman hiding within the normal, everyday man is, to me, so much more fulfilling, because it's accessible, and real, and … right there in front of us. This story was created, because amid writing all my fallen angels and werewolves, and trapped between the thousand-and-one images of 'perfect maleness' in my newsfeeds, I wanted to remember that. I wanted to give the normal guy his song. 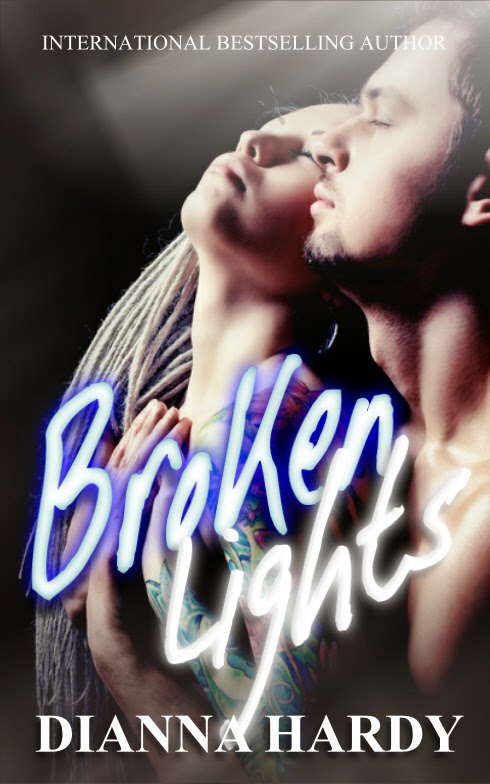 What's really worth fighting for, when one second is all you have left?

Norman Smithson is at the end of the line. His wife left him, women don't look at him, he was made redundant, and at forty, he could be just that little bit slimmer. He would be a has-been if he'd ever been a 'was' in the first place. He's not the Alpha male of the 21st century – or of any century. He was the chubby oddball who used to sit silently at the back of the class so he wouldn't get picked on.

Rosa is a dreadlocked, tattooed and pierced twenty-something, who uses her image as armour to keep everyone away from every broken thing about her. But her past is about to catch up with her ... at the exact moment Norman finds himself in completely the wrong place, at the worst possible time.

One gunshot, one scramble for life, one unlikely couple, one very long night ... can one damaged woman and one ordinary man, find the extraordinary in the very last second they're given?

Broken Lights is a standalone story of what's really worth fighting for, when one second is all you have left.

NOTES: This is a novella at just under 40,000 words, packed with emotion and heat. Contains strong language. Written in British English.

You can buy Broken Lights right now at the following places:

All book info and other buy links as they go live can be found here: http://www.diannahardy.com/broken-lights.html 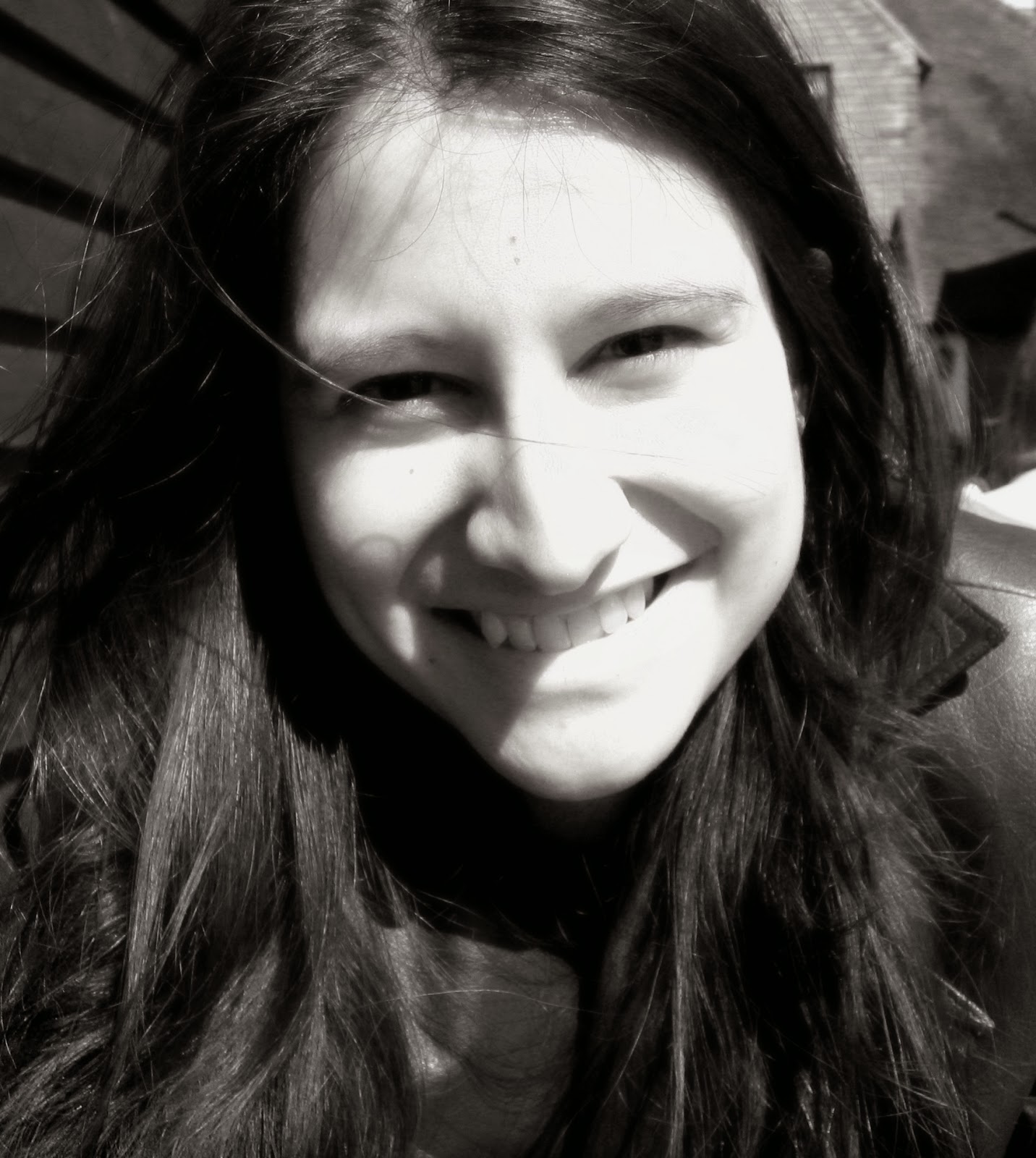 Dianna Hardy is the international bestselling author of The Witching Pen series and the Eye Of The Storm series. She combines a titillating mix of contemporary and paranormal romance in to her writing, as well as urban and dark fantasy, to bring you stories that are action-packed, fast- paced and not short of heat, with the focus on both character development and the plot. She writes full-length novels and short fiction.

She lives in Surrey, UK, with her partner and their daughter, where she writes full time. 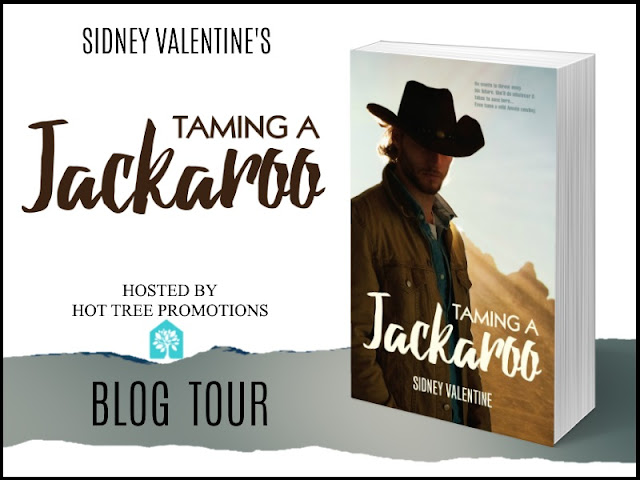